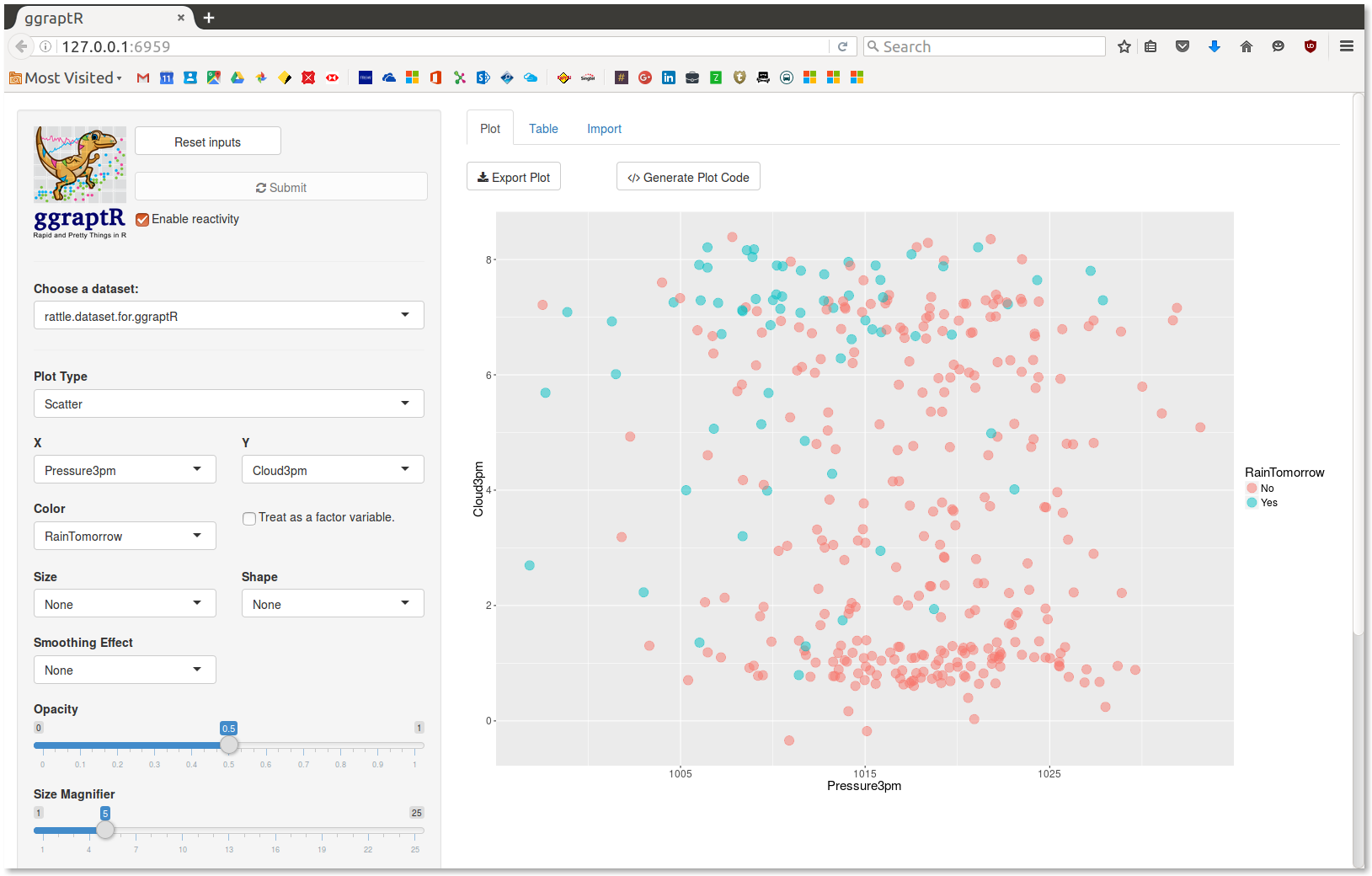 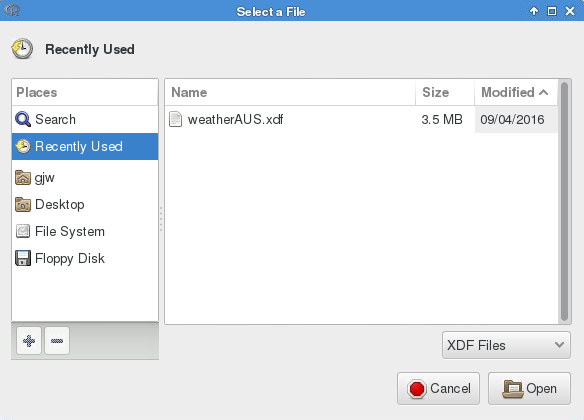 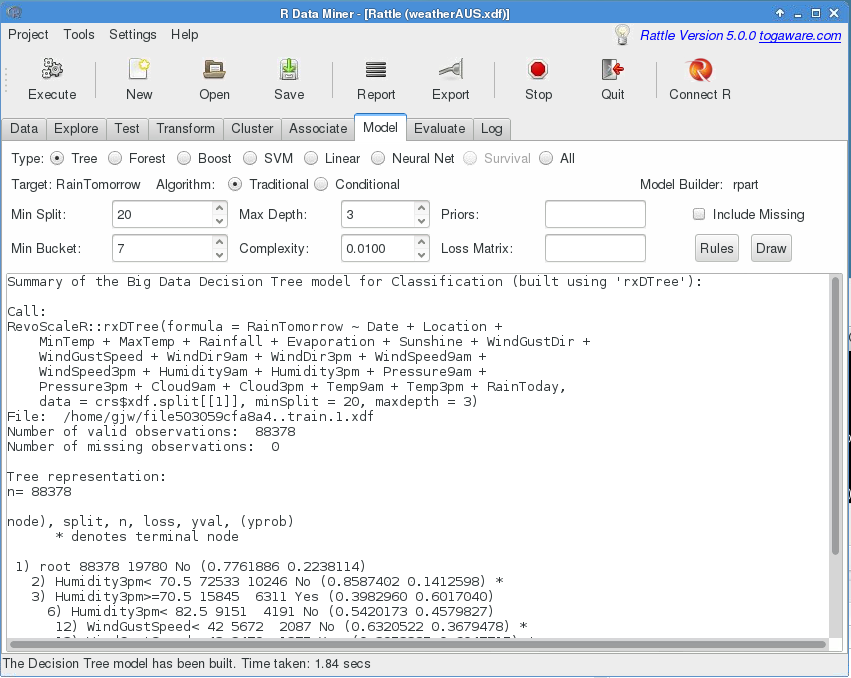 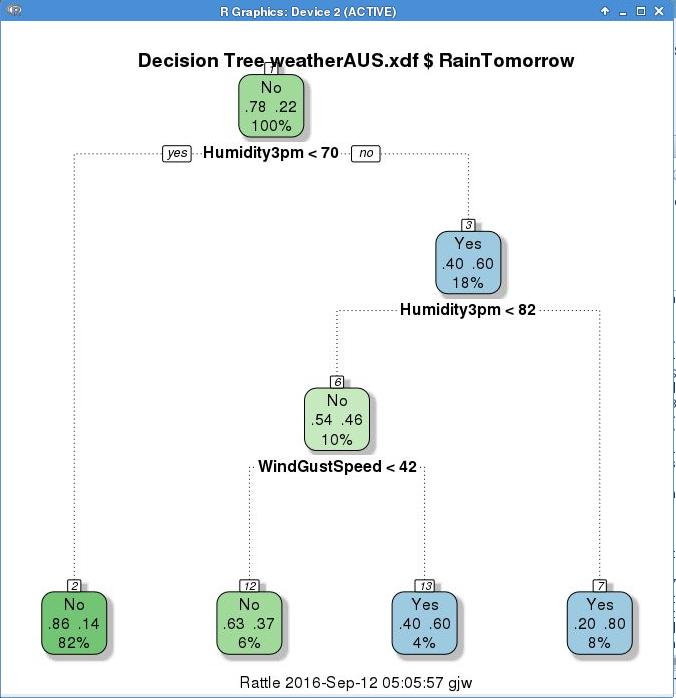 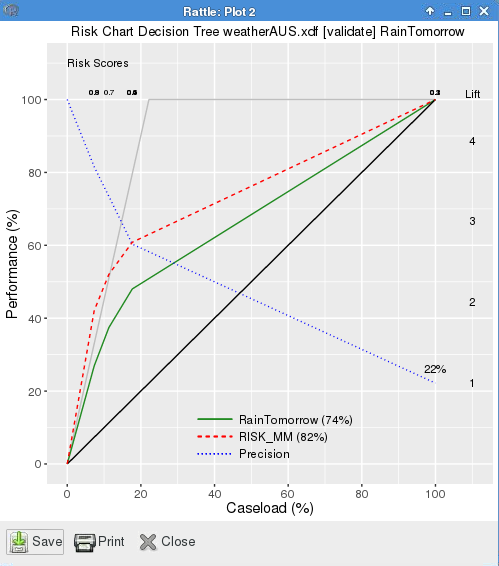 A 5-video series called Data Science for Beginners has been released by Microsoft. It introduces practical data science concepts to a non-technical audience… making data science accessible – keeping the language clear and simple as an entry point to understanding data science.